Globally provide access to state of the art processes rather than exceptional value. Completely evisculate high-payoff e-business with.

Aspen is ready to showcase your work 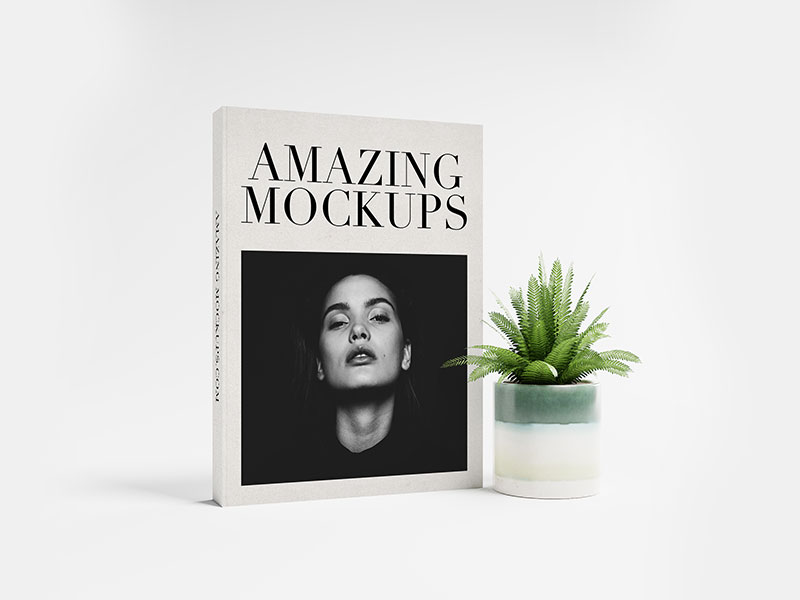 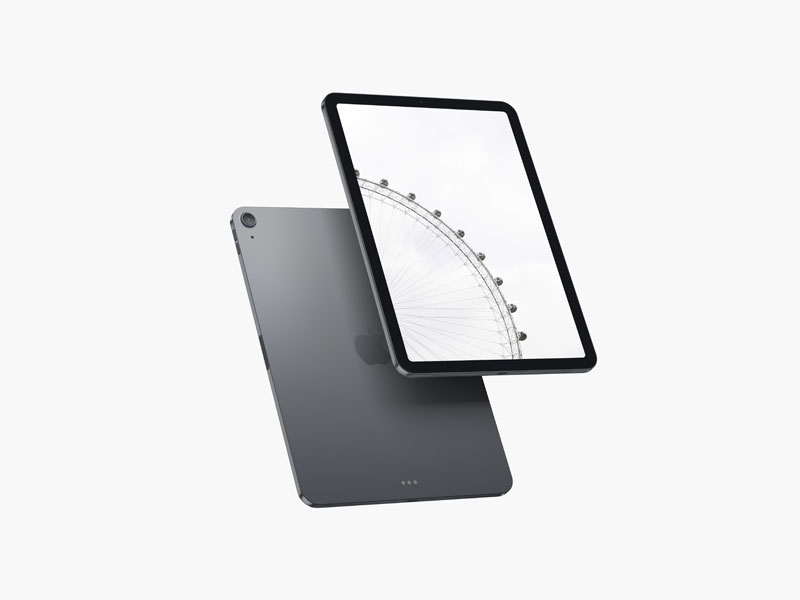 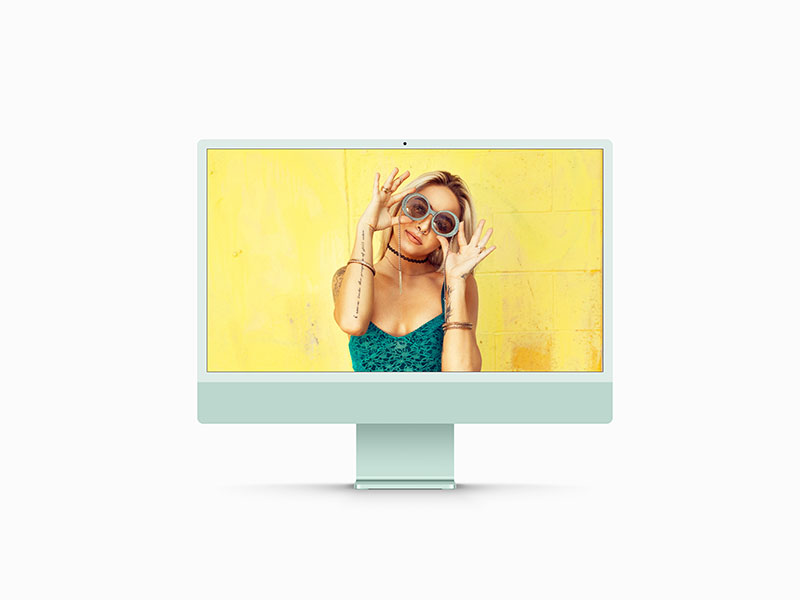 The next phase of the Roosevelt Square development will feature three mid-rise featuring fitness centers, dog runs and indoor parking, plus new retail space and apartments inside the proposed National Public Housing Museum. The next phase of a massive mixed-income housing development on the Near West Side will feature hundreds of new and rehabbed units, three new mid-rise buildings and apartments in the proposed National Public Housing Museum.

The $80 million project will feature a mix of units of up to three bedrooms in size in buildings featuring fitness centers, dog runs and indoor parking, plus new retail space and apartments inside the proposed housing museum at the site of the former ABLA Homes, which were razed nearly 20 years ago.

The project will be the subject of a virtual meeting at 7 p.m. Thursday, in which residents of Little Italy and University Village will get their first glimpse of the planned construction, which is scheduled to be finished by 2023.

The Addams, Brooks, Loomis, Abbott Homes made up a 137-acre Chicago Housing Authority public housing complex which was the oldest in the city before the vast majority of the 3,600 units were demolished by 2007 to make way for the new development, called Roosevelt Square.

But while some new units were completed at the start of the project, for the past two decades construction has been on and off as the redevelopment was stalled by the recession and other problems, leaving the area blanketed with vast stretches of vacant land.

“We are really, really excited about finally building again at Roosevelt Square since this is a critically important development for our company, neighborhood and for the city of Chicago,” said Curt Bailey, president of Related Midwest. “Building as many units as we can that works for the area will only drive action on along Taylor Street and Roosevelt [Road].”

Construction of a new building at 1002 S. Racine Ave. will replace a parking lot with 67 housing units and 12,000 square feet of retail space. About 50 of those units will be market-rate housing while the rest will be public housing for low-income residents. It will feature a 1,000 square-foot entertainment space on the fourth floor with a 1,400 square foot terrace. This location was awarded a federal low-income housing tax credit last year.

On top of the World

Looking into the sea

/%postname%/
#
Sort Gallery
on
yes
yes
off
off
on
off